Over the last months, “PlayerUnknown’s Battle Ground” also known as PUBG already dominated the gaming market. Fun isn’t it? But we also know the game can be quite taxing for your system. I happened to obtain a new MSI Z370 motherboard and wanted to see if I can boost performance by upgrading but also optimizing my setup. And to my surprise, using MSI Memory Try It! I managed to achieve great gains! So in this article we will show the effects of DRAM size and frequency when playing PUBG and how to get the most FPS.

But first let’s talk a bit about the hardware we upgraded.
Motherboard used: MSI Z370 GAMING PLUS


↑ It also has a M.2 slot for faster loading of PUBG when installed on a M.2 SSD

Let’s now get back to the main topic: PlayerUnknown’s BattleGround DDR4 memory testing

Here we can tell the difference on FPS between 8GB & 16GB. Let’s continue to do more testing

Above we test the memory Frequency for 2133 2666 3000 3200 3600MHz.
Clearly memory frequency and size does matters, but you think that this is the final conclusion? There’s even more!
There is a feature from MSI called Memory Try It! The name speaks for itself!
That means you can try further optimizing your memory speed and latency in just 1 second!

Below shows the different ways to use Memory Try It!

↓Select OC and press enter to go to the overclocking features, scroll down the page and you will see the “Memory Try It!” option

↓After pressing Enter, it will looks like below page

Here I have tried 3200MHz using Memory Try It! I noticed that the FPS is now close to the performance we got when we are running 3600MHz memory frequency!

What is this voodoo magic?! With Memory Try It! We can clearly improve our FPS by quite a large margin! It doesn’t just boost FPS but overall system memory performance and latencies are much better!

Concluded: Memory Try It! Improves FPS in games!
To summarize the test results above, besides this game needing quite the large amount of memory resource, most of you are also running other programs in the background. For example, I have installed Skype and other chat software since I don’t like the ingame chat options. At the same time I will also browse websites when waiting for my character to revive or starting a new game, so it’s recommended to have at least 8GB or above memory size. However, as memory is getting more expensive having to buy more will take some more one you of your pocket, leaving you with less room to buy higher frequency modules. However, this is where MSI has stepped in. Already delivering great memory performance by enhancing DDR4 using DDR4 Boost, now with Memory Try It! the MSI Z370 motherboards can help you unlock even more memory performance and more FPS! At the same time it can also save you money which you don’t need to spend on faster memory, but unlock more speed simply from the onboard feature! So you can save some money for a better processor or graphics card, who doesn’t want that?

Want to learn more about MSI Z370 motherboards, DDR4 Boost or Memory Try It!, be sure to visit http://www.msi.com/motherboards

Check out the Z370 GAMING PLUS motherboard here https://www.msi.com/Motherboard/Z370-GAMING-PLUS.html 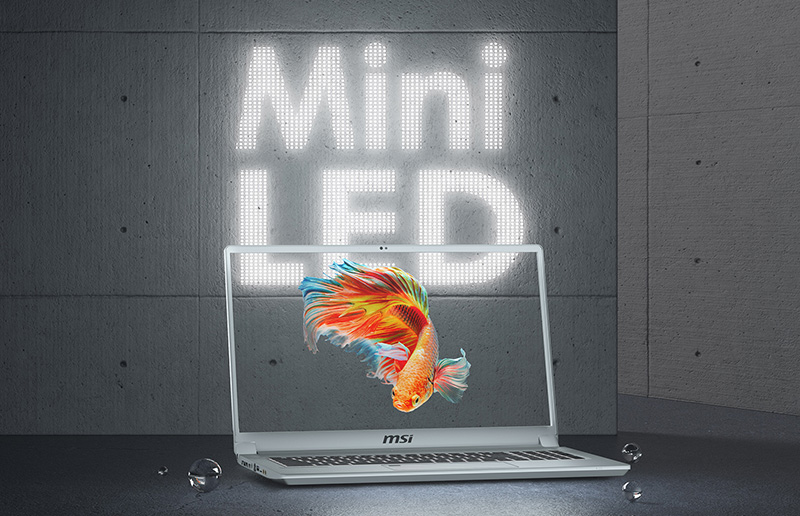