By {{blogList.blogAuthor}} | {{blogList.date}}
NVidia presented the latest GPU generation a few months ago, all the GPU performance tests point out that the new NVidia 10 series GPU’s are equipped with cutting edge performance, and at least a 42% increasing to last generation. 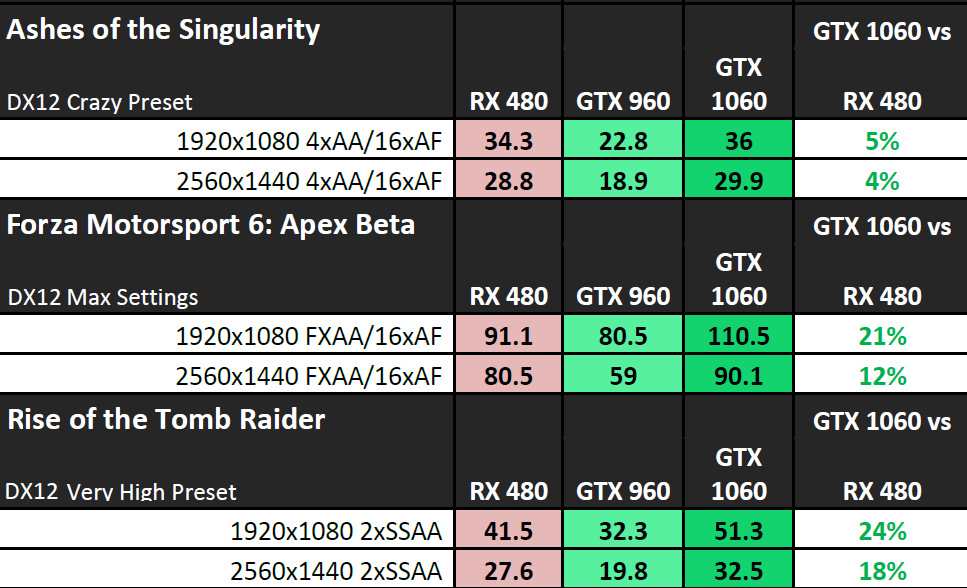 Recently MSI launched their own brand GTX 1060 graphics card. It might be the best selling GPU this year and of course the MSI Gaming Desktop Aegis will come out with this Gaming beast too.
So today I’m going to introduce MSI Aegis with MSI GTX 1060 Armor to you guys. Let’s talk about GPU first. Comparing with the GTX 960 Armor, there is a lot of difference between these two generations. As you can see in the below photos, the design is different. The GTX 1060 has bigger dual fans and a dispersion Fan Blade. That combo will increase airflow to the cooling system. Also GTX 1060 armor is more aggressive. In my opinion, it looks like the front of Lamborghini car :-). Keeping the Gaming spirit in every product is the key for MSI to be number 1 in Gaming. 2. Remove the GPU side panel. 3. Remove the GPU block with 2 screws. 4. Unlock the lock of the GPU module. 8. Finished and ready for some GAMING!

As you can see, the GTX 1060 is bigger than the GTX 960, be careful when you install this killer GPU. If you’re looking for a Gaming system and want to play some of the popular games of this moment (Overwatch, League of legends or Counter Strike), MSI Aegis with its GTX 1060 will be your best choice!
Check out more about MSI Aegis on https://www.msi.com/Desktop/Aegis.html#hero-overview