By Jerry | August 06 2018
With the launch of the brand-new 2nd Generation Ryzen CPUs featuring 12nm cores, the release of a new mid-range 400-series chipset was imminent. Motherboards featuring the B350 chipset have remained one of the most popular options for mid-range buyers who made the jump to AMD this past year or so. Hence, the market anxiously awaits the launch of motherboards with the B450 chipset to get their builds going.

Since a B350 motherboard will still allow you to run 2nd Generation Ryzen Processors with a simple BIOS update, many are left wondering whether B450 offers something that’ll make the upgrade worth it. However, it's not just the chipsets that have changed! MSI's line of B450 motherboards has been designed with Ryzen's overclocking capabilities and new chipset features at the forefront. Let's explore the differences between the newer AMD chipsets and the brand-new MSI motherboards housing them to find out:

As you can see, the AMD B350 chipset does support a broader range of CPUs. However, the B450 supports the lineups that are still relevant in 2018. The brand-new Raven Ridge APU lineup has essentially replaced the older, significantly weaker Bristol Ridge APUs. If you already have a Bristol Ridge CPU that you want to use, only then does a B350 motherboard make sense today. Nonetheless, both B350 and B450 chipsets will support all AMD CPUs released until 2020.

AMD's Extended Frequency Range and Precision Boost technologies garnered quite a lot of interest when they were announced in 2017. Although these technologies did work as advertised, the performance gains were too meager to get anyone excited enough about them. This changes with the launch of the AMD Precision Boost Overdrive (AMD PBO) feature with AMD 400-series chipsets. Already tried and tested to great effect on the X470 high-end platform, AMD PBO will be available on all B450 motherboards as well!

Precision Boost Overdrive essentially combines the Precision Boost 2.0 and Extended Frequency Range 2.0 to deliver elevated performance as and when needed. You will need a Ryzen 'X' processor and a 400-series motherboard to leverage it. While the AMD B350 chipsets do auto-overclock 'X' CPUs to an extent, the B450 chipset's AMD PBO ability allows for much better performance gains when using a Ryzen 'X' processor.


What does AMD PBO do?

A brand-new linear boost algorithm within Precision Boost 2.0 ensures better scaling of boost clocks, depending on how many cores need to be boosted. On the other hand, Extended Frequency Range 2.0 makes the chipset much more temperature aware compared to the older AMD chipsets.

The combination of these two technologies allows for much better boost clocks with higher-end cooling systems. Moreover, since this is an 'automatic overclock' of sorts, it requires absolutely no end-user interaction! Unlike Intel’s mid-range chipsets, AMD’s affordable B450 chipset allows users to overclock as they please. Now, with AMD PBO, this process is automatic to help those who aren’t comfortable fiddling about with frequencies and voltages within the BIOS!

AMD’s answer to Intel Optane™ is here – AMD StoreMI Technology. However, unlike Optane™, it doesn’t need yet another hardware part to work. Your current SSD and HDD will do just fine! It combines your relatively smaller-capacity SSD (Solid State Drive) with your higher-capacity HDD (Hard Disk Drive) to create a single, easy-to-manage drive. This essentially creates a single super drive that melds the speed of an SSD with the high-storage-capacity of an HDD to give you the best of both worlds.

In addition to delivering a smoother OS experience and faster load times, AMD StoreMI makes mass storage easy and fast again. StoreMI offers a perfect middle-ground for buyers who simply don’t want to splurge an absurd amount of money on a high-capacity SSD, but also covet the speed and capacity on offer.

Since AMD StoreMI is available only on the 400-series chipsets, it presents yet another reason you might want to consider upgrading to AMD’s latest platform.

Although all MSI B350 motherboards were already built with the best in-class components and features at the time, there is always room for improvement. The MSI motherboards with the brand-new AMD B450 chipsets are no exception to this rule!

Unlocked cores of the Ryzen processors deserve a lot more love in the power department. Keeping this in mind, MSI B450 motherboards feature at least a 7-phase PWM and an 8-pin CPU connector. This will help you overclock even high-end Ryzen processors (6-core and 8-core) without compromising on stability.

MSI B450 motherboards boast an extended PWM heatsink with 40% more thermal surface area. The larger surface area combined with enhanced circuit design reduces temperatures considerably to help you get the most out of your Ryzen processor without running into overheating issues.

Running into trouble while updating your BIOS is one of the most frustrating experiences of a PC user. However, all MSI B450 motherboards come equipped with flash BIOS button -- allowing you to flash back to an older, working BIOS version almost instantly. What’s more, it works even without a CPU, memory, or graphics card installed!

Verdict: Worth the Upgrade?

If any of the above features excite you, then you should be grabbing an MSI B450 motherboard as soon as possible! The B450 chipset, like its other 400-series counterparts, guarantees the best Ryzen experience out-of-the-box. This is even more noticeable when coupling it with a 2nd Generation 12nm Ryzen CPU!

On the other hand, stick to your current B350 motherboards if:
you're still rocking AMD Bristol Ridge CPU with Radeon R7 graphics, and plan on using it for the foreseeable future, or; you simply don't have the budget to upgrade both CPU and motherboard and you are willing to sacrifice some performance and a host of other 400-series exclusive features to cut costs. 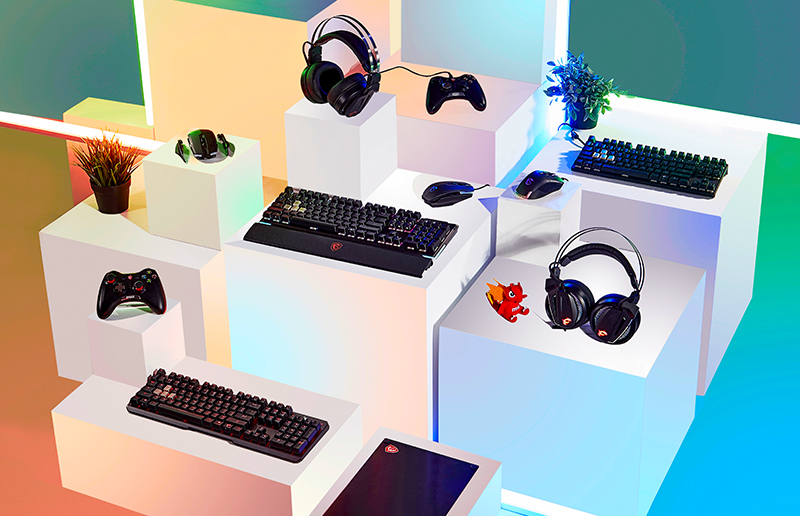 February 20, 2020 Keyboard Switches and Why They’re Good for Gaming
How To Guide 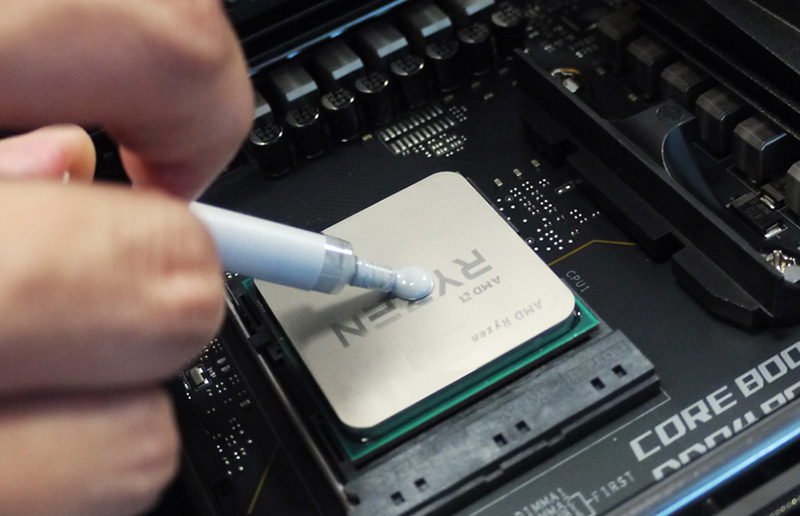 July 25, 2019 A Guide to Cleaning Your System for Better Performance and Thermals
How To Guide 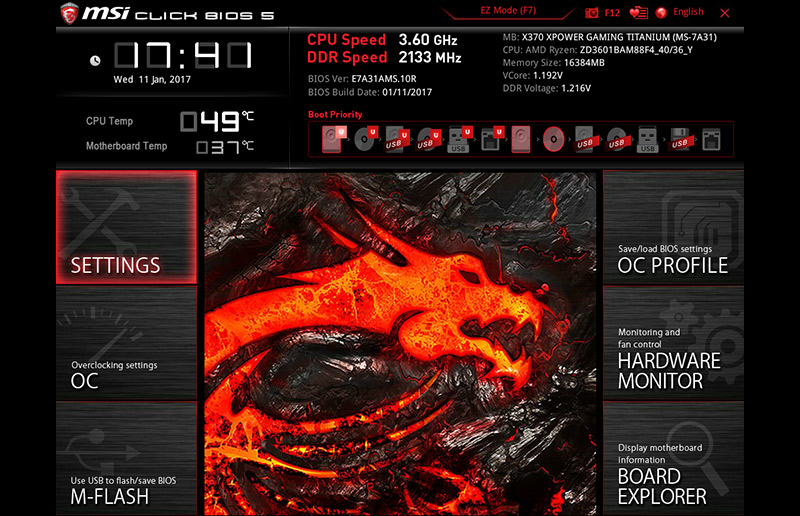