By | November 04 2019
(Vivienne Ke) MSI, the international tech firm, a forerunner of laptop industry once again has its sights set on art industry and the new burgeoning markets of content creation. Having received unanimous acclaim for its high-performance products, MSI differentiates from its competitors and rewrites what it means to produce laptops for creators.

With ever-changing technology, nowadays we embrace “The era of creators.” The rise of vloggers, YouTubers, streamers and internet celebrities has resulted in the popularization of purchasing upgraded hardware. There are approximately 200-million people who are now producing videos, images and streaming content via technological devices, according to a study by Intel. For those who produce professional 2D and 3D creations, architectural designs, and similar works, it is essential that their projects are supported by powerful tools. The need to create is no longer limited to specific professions, but has expanded beyond to the masses, which in turn has enlarged market demands.

PC manufacturers are rushing to occupy the creator market in the third quarter during the peak of creator laptop sales. In the face of competitors such as the Apple MacBook, MSI stood firm in producing what it believes would best fit creators’ needs. According to Derek Chen, director of MSI Notebook Marketing Department, Apple’s MacOS systems took the world by storm, and the strong software has no doubt appealed to a high percentage of loyal users. On the flip side, “MSI is the precursor in the Windows system,” Chen said. He added that MSI is definitely leading the way in the speed of hardware refresh, which is the major advantage MSI has over its competitors.

The rate of phasing out aged hardware is the key to creators. An Intel report reveals prosumers forms the majority among the content creation market. Statistically, around 50% of prosumers use easy-to-carry laptops to create artworks, which requires more regularly updated hardware than average users. Casual hobbyists phase out aging laptops at an average of 3.6 years while prosumers abandon their tech 8 months earlier. In this regard, as the industry forerunner, MSI continues to equip its products with the latest technique and optimizes its own software to meet creators' demands for hardware that matches continuous optimization skills. At the end of the day, MSI's creator laptops can save time for users and speed up the process of creation.

MSI, the strong laptop company with the advantage on performance, also understands that the main pain points of multi-program heavy users are hardware performance, while amateurs are more concerned about the weight and portability of their laptops.
With this in mind, MSI has created laptops for creators with various lifestyles that distinguishes between necessities to form a complete product line: Creator, Prestige and Modern series. Considering the pain points of users, and then solving them with sophisticated technologies, this leads to the manifestation of our innovative core brand values. “MSI laptops have achieved the perfect of function optimization," extolled by an interior designer, a MSI Prestige laptop user. According to the designer, MSI creator laptop solves all problems in his workflow, such as sudden stuttering and sluggish performance while using the 3D rendering software. It’s all thanks to the exceptional performance of the latest Prestige laptops, which are configured by the latest 10th Gen. Intel® Core™ i7 processors, enhancing the performance by up to 50% in total. Furthermore, the portability and the lightweight structure also provide high mobility for on-the-go to attendance of client meetings.

MSI has an absolute advantage in performance, and is aware of that the fidelity of a laptop display is crucial to whether the artworks can be well presented. To avoid a blow to creators' reputation, a precise color calibration can prevent printings from color aberration. The new MSI device introduces the original True Pixel Display, focusing on color and image quality while also hitting four main criteria: support for 4K resolutions, a wide color space that covers 100% of the Adobe RGB spectrum, color accuracy with a Delta-E of under 2 (the lower the better), and exclusive per-unit factory color calibration. The True Pixel Display is also verified by Calman,which can fulfill the needs of various designers in both spectrum coverage and color accuracy for supreme visual experience.

MSI also is continuing to develop and optimize “Creator Center” to enhance efficiency by prioritizing creative applications. The “Creator Center” can automatically optimize the multi-core processors to speed up workflow very efficiently while using video or editing software, which prevents software from occupying each other's resources resulting in lagging. More than that, the recently launched Prestige 15 is the only laptop in the world that has been certified by Quiet Mark, proving that MSI can offer users with the soundless, uninterrupted creation system. These unique features also proved that MSI is synonymous with innovation, which is the core of the brand.


A MSI study further endorsed that the MSI's high-performance creator laptops have also appealed to non-creator users. A stock trader has revealed his experience to MSI that it’s very hard to find a non-gaming laptop equipped with high-end i9 processor while capable of multitasking yet with good looking slim chassis. The stock trader added that he never experienced any software crashes since his usage of MSI’s creator laptop. The latest 9th Gen.Intel® Core™ i9 processor of MSI P75 has contributed to a 56% performance increase, significantly smoothen the workflow while browsing multiple trading systems.
The user experiences have further proved that MSI is the winner in the competition of high-performance laptops. MSI will be anywhere where there is demand and hopes to use its superior technology to become the best solution for users. In addition, MSI will use its superior technology to create the best high tech laptops for entertainment, multi-purpose devices, moneymaker and eventually be the best catalysts for the diversified development of users.

An oversupply of laptops? MSI: High-performance laptops continue to grow

In recent years, laptop brands have followed in MSI's footsteps and jumped onto the E-sports bandwagon, which has further retrieved an already shrinking laptop market, causing rapid development of PC manufacturers, popularizing mobile devices, and resulted in an even more competitive PC market. However, MSI believes that even with overall industry growth of laptops having slowed down, the industrial structure continues to change rapidly, and consumers' demand for high-performance laptops is growing against the trend, with the demographics of potential content creators continuing to increase.
It is not easy to establish brand awareness for the MSI content creation series, especially upon entering a new field, but MSI hopes to win over consumers with its highly acclaimed products, and after actual use, consumers will realize and endorse how superior MSI's products are to others on the market.
While hundreds of creator laptops flourish, MSI assures not to fight a price war and to climb another peak in the field of content creation laptops. MSI intends to create products that are superior in performance and to create the most trusted and desired products for consumers. 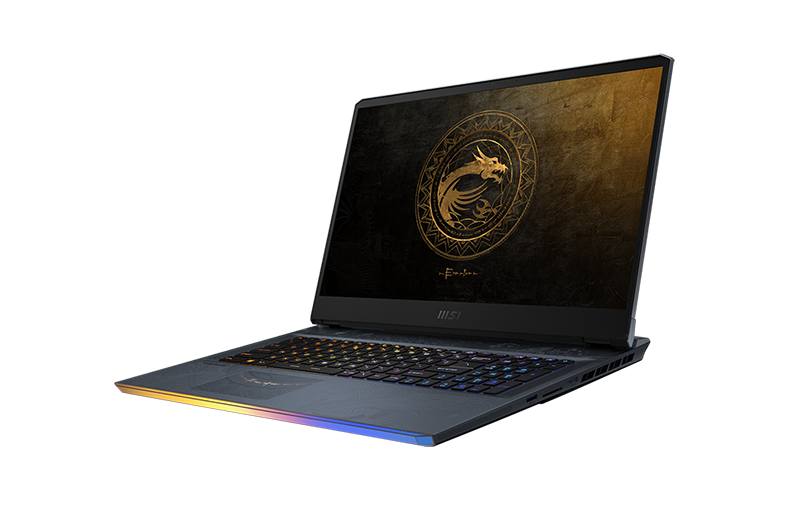 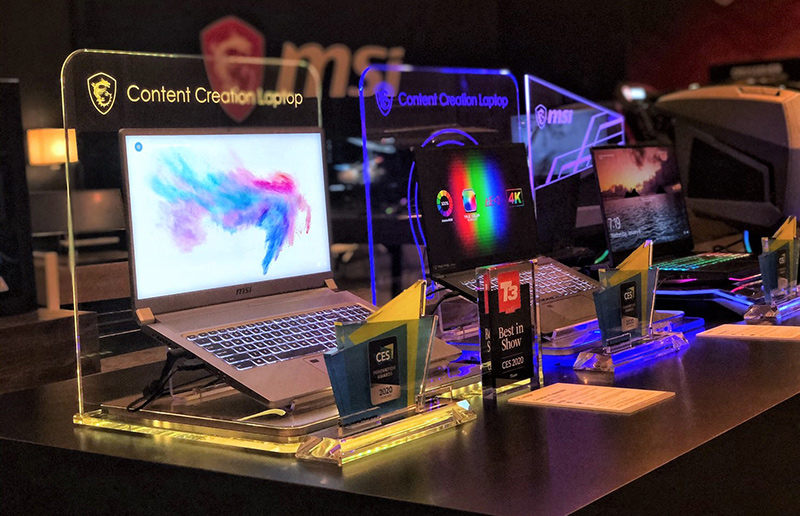 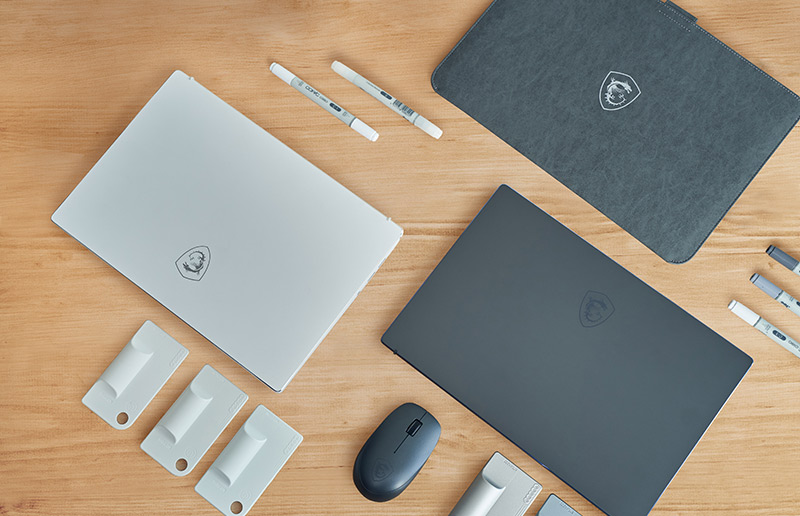 November 04, 2019 Announcing “The Era of Creators”, MSI launches creator laptops with high-performance
Subscribe to Our Blog