By | September 22 2020
All of the AMD Ryzen series processors can be overclocked with no restrictions on memory speed. Users can unleash the power of the processors without any limit. Let's take a look at Memory Try It from the MSI B550 Series motherboard.
MSI B550 Series Motherboard


What is Memory Try It ?

"Memory Try It" is a memory overclocking utility that's built into MSI bios. The MSI R&D team has already logged several presets of different memory speeds and timings for different memory IC. Users can set the frequency and the timing of the memory with just a few clicks. It is similar to loading the XMP profile of the memory kit.
Supports Samsung, Hynix, Micron Memory IC

Using the XMP profiles is a universal way for DRAM overclocking. It has better stability and is more likely to work without any issue when swapping platforms. XMP profiles are built in the memory module when it is manufactured. Each module is capable of storing two XMP profiles. However, how fast a module can run is not just decided by the module itself since motherboards and processors are important factors as well.

Memory Try It breaks the limit of having only two profiles on each module. It provides more profiles to let the users decide what frequency and timings to run at. It does not only support those modules with the XMP profile, but any module with selected ICs can also benefit from it. What’s more, the profile list changes when the different processor is installed. It works on both 3rd gen Ryzen(Matisse) and 4th gen Ryzen with Vega graphic(Renoir) processors. Overall, this is another option to overclock the memory without tweaking too many bios settings so that beginners can get better performance easily. Overclockers can use this function for binning the memory module and fine-tuning after the module gets a certain speed.
Memory Try It profile list with 3rd gen Ryzen(Matisse)


How to use Memory Try It?

Memory Try It is a feature that is built into the motherboard. Boot to the BIOS and press F7 for advanced mode. The Memory Try It option is in the OC section. Press enter and the Memory Try It profiles list will launch. It is just that simple and easy.

Most of the B550 motherboard from MSI has a flash bios button. Users don’t have to worry about corrupting the bios when they try to overclock. By following the steps as shown users will get fully reset bios.
Flash BIOS Button steps


Summary: feel free to be a little bit more aggressive to unleash the extra performance of your PC

Do not be concerned about the stability issue too much. If you encounter overclocking failure, the system will run the memory speed at the JEDEC profile after several reboots. If the bios are corrupted and brick your system, you can still get the new bios by the Flash BIOS button. Both the XMP profile and Memory Try It is considered overclocking. As long as you stress test the system properly after tuning in the bios, it should be no issue for daily usage.

Uncheck all the marks and check "stress system memory" and click start to fire-up the stress test. If the stress test can continue for a few hours, the system is considered as stable.

This is the Memory Try It guide for B550 motherboards from MSI. The data and results in the article are recommended values that were tested from our end. If you are a new player, you can follow the steps and directly adopt the values to test them yourself. Those with more skills who wish to explore more in-depth can fine-tune them manually to overclock according to actual requirements!
Learn more about MSI B550 Motherboards:
https://www.msi.com/Landing/amd-ryzen-b550-motherboard
*Disclaimer: You are liable for any risks that occur during overclocking. Poor overclocking operations may result in damage to your components. Figures in the articles are subject to configuration with BIOS version E7C94AMS.130. Data and function may vary depending on the BIOS version. Heat dissipation and performance may be subject to system differences. Player discretion is advised. 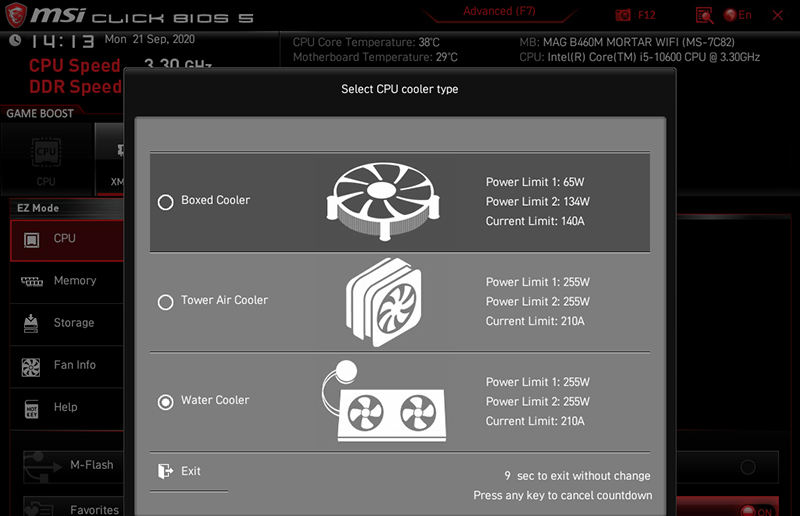 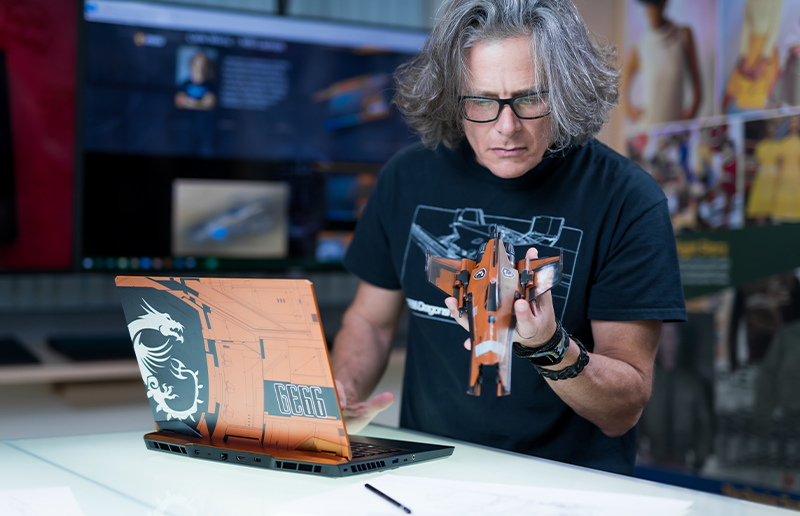