The holidays are a great time for laptop deals. With only weeks left before season time kicks off, it also means we will have tons of options. But if we try to consider them all, it will complicate the situation. To help you out, let’s just focus on "GPU", which is the most essential component for gamers. Just be warned that if you hesitate for too long, you may miss the opportunity to get anything in time for the holidays!

If you're sniffing around for gaming laptops with mainstream graphics, how could you make the choice more efficiently? Popular entry graphics for gaming laptops often range between RTX 2070 to GTX 1650, which are all very suitable for budget gamers in most situations. Apart from performance, GeForce RTX series differentiates with its feature "Ray Tracing" from GeForce GTX series. We could choose them from the demand of ray tracing or not. But the RTX 2070 and GTX 1650 Ti are actually the wiser options that you should pay attention to for the following reasons.

Let's see how they perform in 3DMark Time Spy benchmark. Based on the graphics score, RTX 2070 is 20% higher than RTX 2060. GTX 1650Ti also has a reasonable performance disparity by up to 17% as expected.

We've also prepared 3 games to test these graphics in real-life. The graphic setting we focus on is FHD resolution with ultra or medium preset, depending on the system requirement. As you can see in the following chart, the powerful RTX 2070 easily shows an average 30% performance gain compared to RTX 2060.

According to the result of 3DMark TimeSpy benchmark, the performance of GTX 1650 Ti is significantly higher than the original GTX 1650. Even in games, the GTX 1650 Ti still has an average 13% performance gain.

Undoubtedly, both RTX 2070 and RTX 2060 are exceptional graphics when it comes to ultimate performance and stability. With additional memory and video rendering space, RTX 2070 is not only a solid performer that can handle 4K gaming and some ray tracing visual effect, but often cost hundreds less than big brother laptops that contain the RTX 2080.
The NVIDIA GeForce GTX 1650 Ti is a mid-range laptop video card and commonly used in mainstream gaming laptops, which is essentially a faster version of the standard GTX 1650. They all lack the ray-tracing technology which offers realistic lighting, shadows, and effects, but still provide decent gaming performance.
Now, what to do if you still can’t make up your mind between laptops? Our advice would be to look at the bigger picture. For gamers, there’s nothing more important than the extra graphics performance, which delivers much value during fierce battle. For a meaningful performance bump within the budget options, you could check out the GTX 1650 Ti.
Well, if you are an enthusiast gamer who highly prioritizes performance, by paying around 10% more for the RTX 2070, you’ll see a significant payback on the gaming experience over the RTX 2060.
Which level of graphics you should choose for your next gaming laptop? We believe you already have the picture. 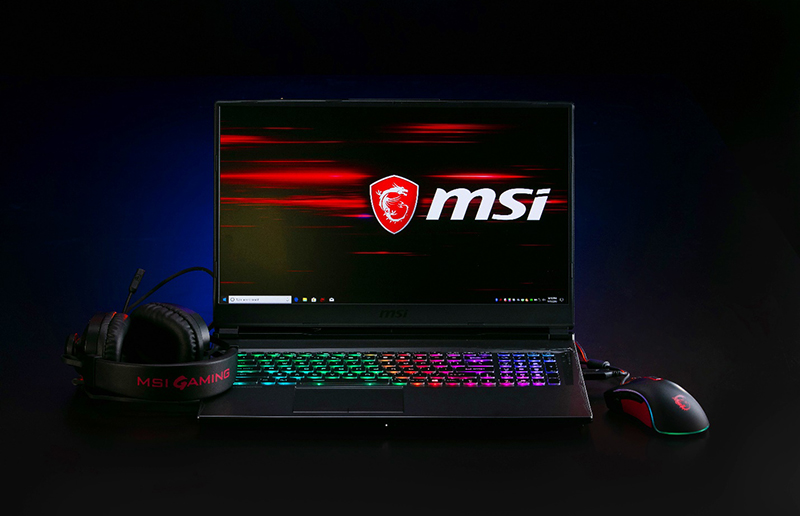 October 16, 2020 Do a efficient choice for your next gaming laptop in holiday promotion
Opinion Article 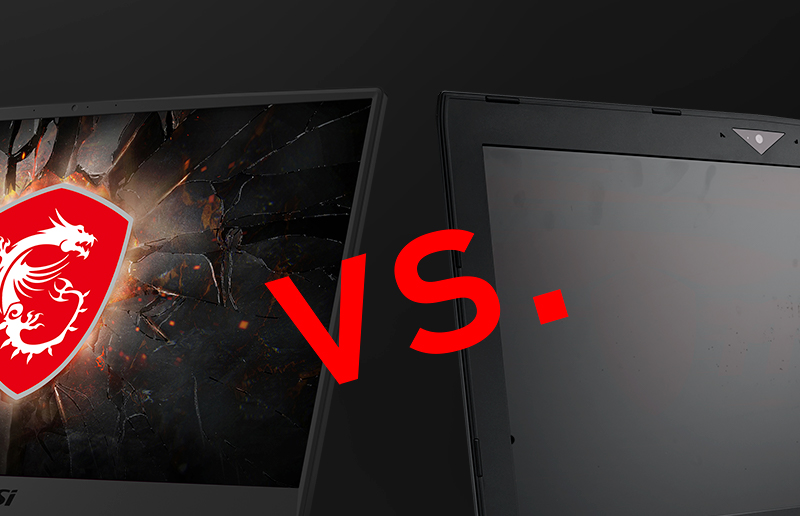 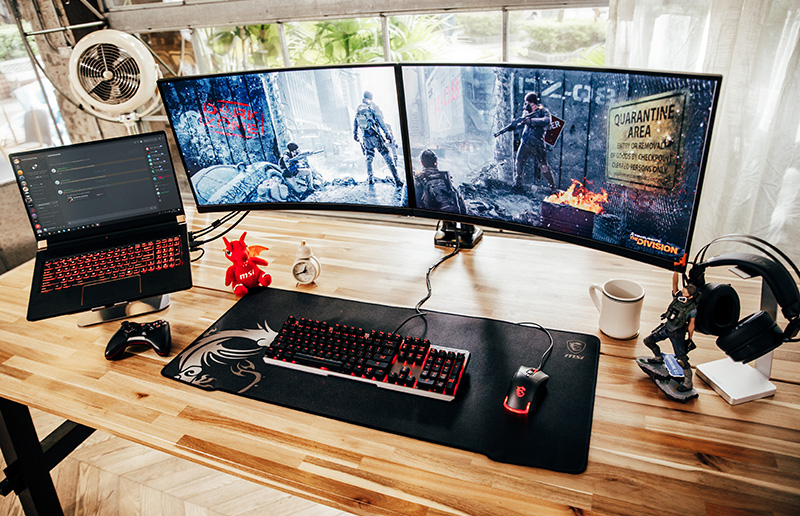 May 13, 2019 Exploring the Latest Trends of Gaming Monitors
Subscribe to Our Blog