We know you just finished Gamescom 2015 in Germany and we hope you had a lot of fun with MSI. But speaking of the world’s must-visit game shows, you cannot miss this one – the Tokyo Game Show.

The Tokyo Game Show is held annually in Chiba, Japan. Being one of the world’s largest game expos, it attracts gamers from all around the world to see the latest game debuts, a chance to play with the newest demos and experience the electric atmosphere of Japanese “Otaku” & “Moe” subcultures. Actually, it is more like a cultural experience than just a simple game event. (See more: IT brands can also be “kawaii” in Japan – “Moe” Mascot Character) Here are some of the many reasons you should check out Tokyo Game Show. 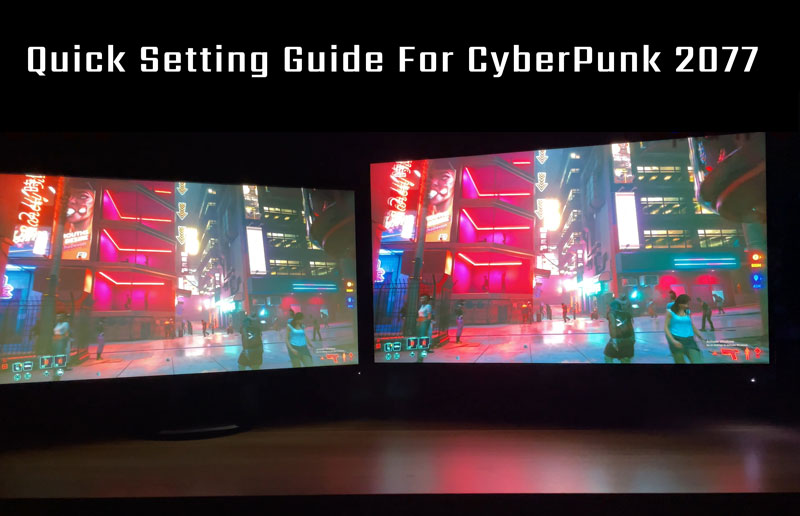 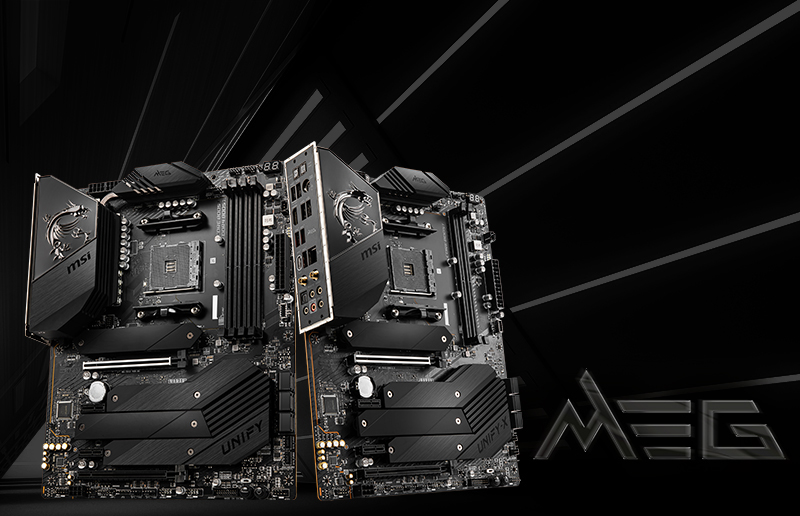 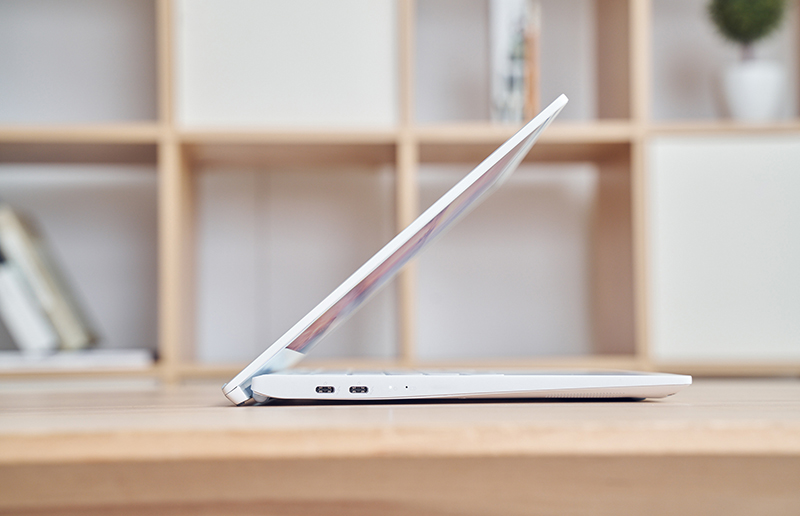