We live in an era where Wi-Fi has become necessary in our daily life, the Wi-Fi technology itself has advanced several times in the past decade. The speed of Wi-Fi is already beyond Gbps level, but with the growth of Wi-Fi device quantity in the world, another problem occurs: the Wi-Fi 2.4GHz and 5GHz radio interruption. Now here comes the Wi-Fi 6E with the extraordinary 6GHz Wi-Fi, a frontier that finally ready to be explored, and you will experience no more Wi-Fi interruption.
The speed of Wi-Fi has grown from year 1999, 11Mbps, to 2019, 9.6Gbps, that is 872 times faster.

However, if you notice, they all uses either 2.4GHz or 5GHz frequency to transmit data. Also, different spectrums are used as different “channels” to avoid radio interruption.

But what happen in reality is, Wi-Fi interruption still happens, since the world is filled with Wi-Fi devices that uses 2.4GHz and 5GHz frequency, other than Wi-Fi, Bluetooth in fact uses 2.4GHz frequency too.
One can experience disconnection, slow networking, unable to connect to certain Wi-Fi even it is showing its name on the Wi-Fi list, how does it happen? It’s like when you tuned to a specific FM radio channel, instead of hearing what the channel host is speaking, you are also hearing the voice from another channel, why? Because they have similar frequency and causes interruption.
Take MSI office for example, the laptop detected 49 Wi-Fi networks existing simultaneously. The Wi-Fi overlapping interruption seems inevitable, or is it?

▲ Numerous Wi-Fi networks overlapping each other

Think of the devices that access Wi-Fi networks as cars, the band frequency as freeway, channels as the lanes of freeway. If the cars are all jammed on the road and cannot utilized the speed of freeway, what is the most efficient solution? Built new multiple wider freeway with more lanes, but these new freeways are not for every car, the car needs a special pass to access it, and it is called Wi-Fi 6E.

▲ Wi-Fi 6E devices can access the 6GHz frequency that 5GHz and 2.4GHz devices are impossible to access

Imagine few years later, you are sitting in a library, gym, airport, crowded with laptops, smart phones, Bluetooth smartwatch, would you like to line up and jammed with 2.4GHz and 5GHz on the network freeway, or browsing the internet with your high-speed VIP Wi-Fi 6E 6GHz freeway? The MSI laptops with Wi-Fi 6E are definitely the choice you will never regret. 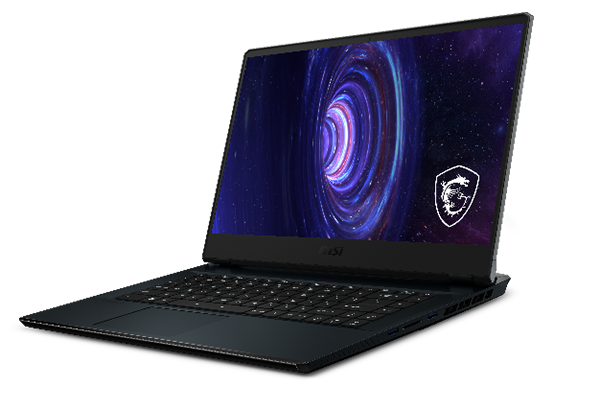 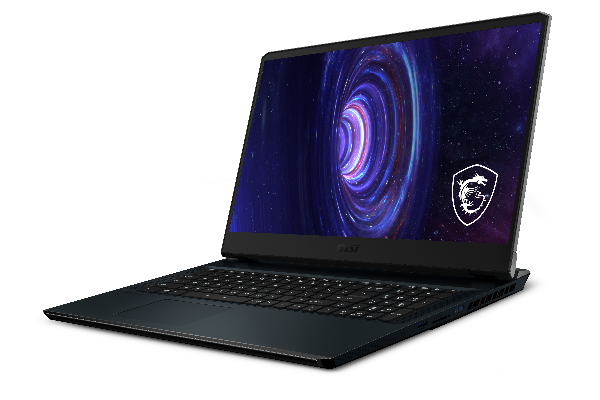 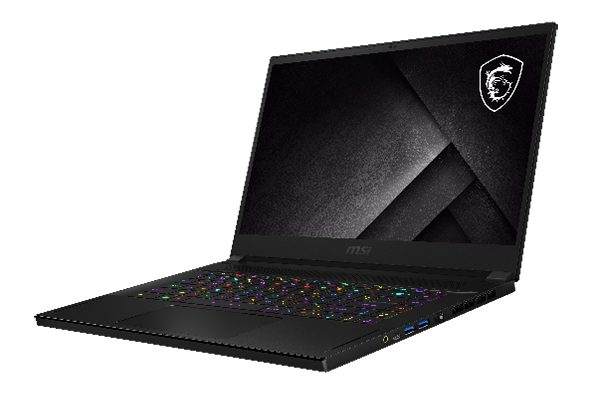 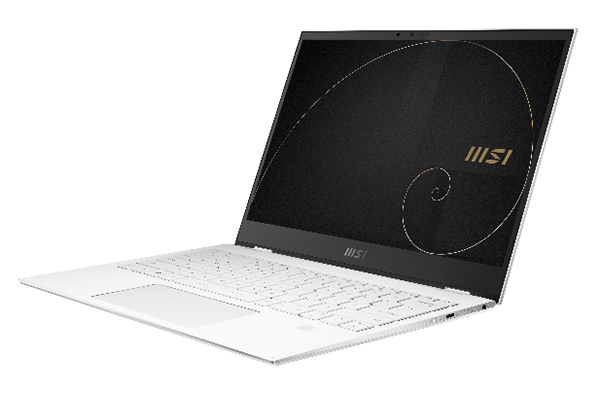