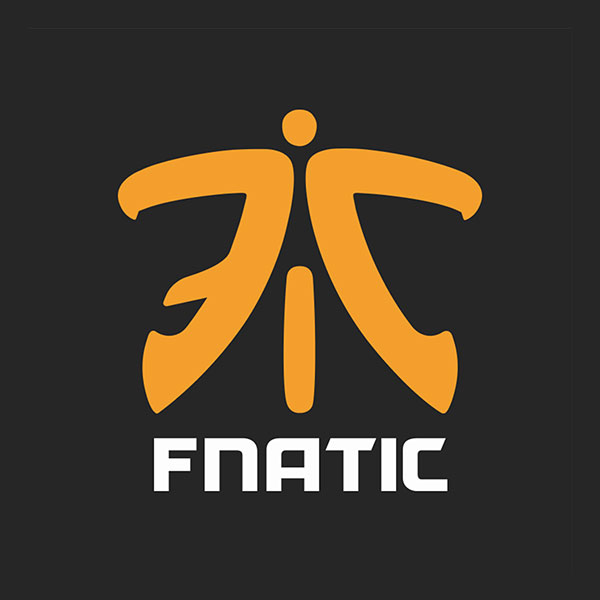 Fnatic is a leading organisation in eSports, with professional teams in the most popular games such as: League of Legends, Dota 2, Battlefield 4, and more. Our players attend more than 75 international events per year, representing our brand in every corner of the world. Over 2,000,000 followers on social media who follow us for the latest news on our players and live updates from events. Fnatic Youtube channel is a favourite among eSports fans which provide video interviews, in-game highlights and more to over 100 thousand subscribers.

Around the world Fnatic stands as a heavyweight in the world of eSports. Over the years their players have achieved incredible success and won numerous world championships across multiple games. In both 2006 and 2009 Fnatic were awarded Team of the Year.

They have been on a winning streak since last year. Alongside two champion titles at EU LCS (League of Legends Championship Series) Spring Split 2015 and EU LCS Summer Split 2015, Fnatic was proudly crowned CS:GO champions at ESL One: Katowice 2015 and ESL One: Cologne 2015.