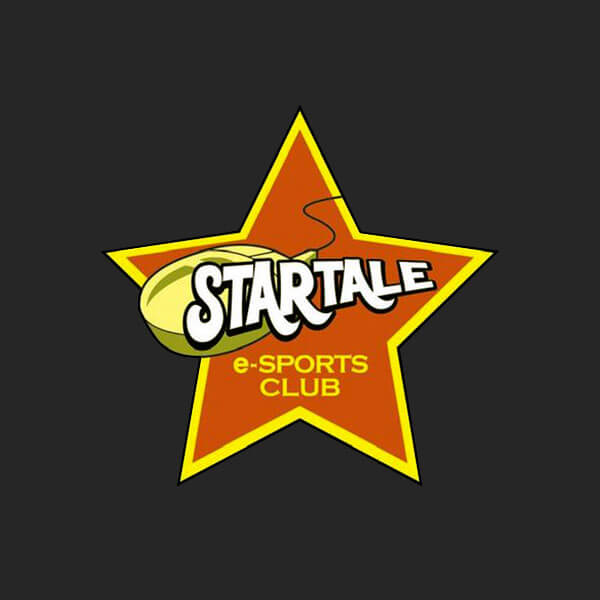 Kim Ga Young is a Terran player from South Korea, currently playing for StarTale. She is best known for her participation in the female-only tournament Zowie Divina.

Aphrodite became initially known as a guest streamer on RainBOw’s stream. Her first appearance in a notable event occurred in November 2011, when she competed in Zowie Divina, a female-only invitational tournament held in China with a $10,000 prize pool. She attended this event with her team mate RainBOw and StarTale's coach.

Despite losing her two first matches in the group stage, she eventually made it to the playoffs after tie-breakers against SsQ and DaSakura, and faced ColaGirl in the semifinals. Though considered the underdog, she eventually won 2-1 and proceeded to the finals against flo. She flawlessly defeated her, therefore earning the $5,000 winner prize.

She joined the team StarTale on November 13, 2011, hence becoming the second female to join a South Korean pro-gaming team.

In January 2012, Aphrodite unsuccessfully attempted to qualify for 2012 GSL Season 1 Code A, citing her nervousness as the reason why she wasn’t able to play at her best. A few days later, she competed in a female-only online tournament, the NESL Iron Lady Champion Cup #6, which she eventually won. Aphrodite participated in the WCS Korea Preliminaries. She was eliminated by Stork in the second round.