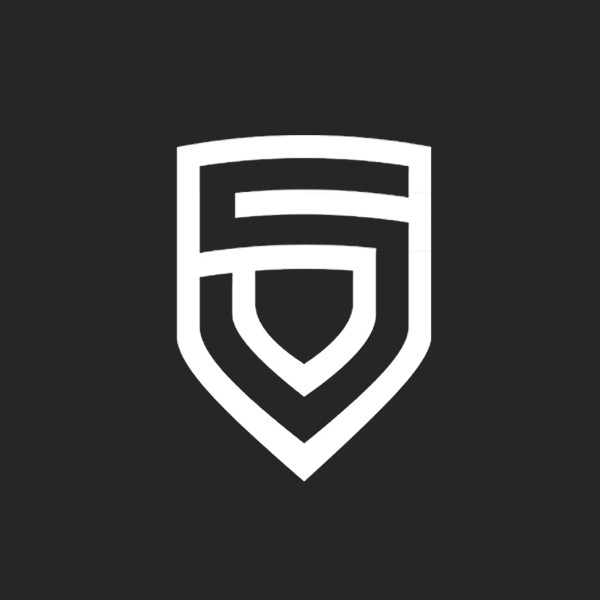 A world leader in gaming hardware, MSI dedicates itself to designing top-notch gaming rigs that hardcore gamers crave. It is also on a constant quest to reach out and support global eSports teams. This month’s interview, we have MSI’s new alliance, German-based PENTA Sports, in our spotlight. Established in late 2013 and officially launched in early 2014, PENTA Sports is a dominant gaming organization with mature skills and solid tactics. Under PENTA Sports' wings are multiple teams that focus on world-renowned games such as Counter-Strike: Global Offensive, League of Legends, Hearthstone, Battlefield 4, World of Tanks, S.K.I.L.L. - Special Force 2, Crossfire, Evolve and FIFA. Young as it may be, PENTA Sports is extremely accomplished and highly acclaimed, with all teams pulling out one victory after another and making a name for themselves in the global gaming scene.