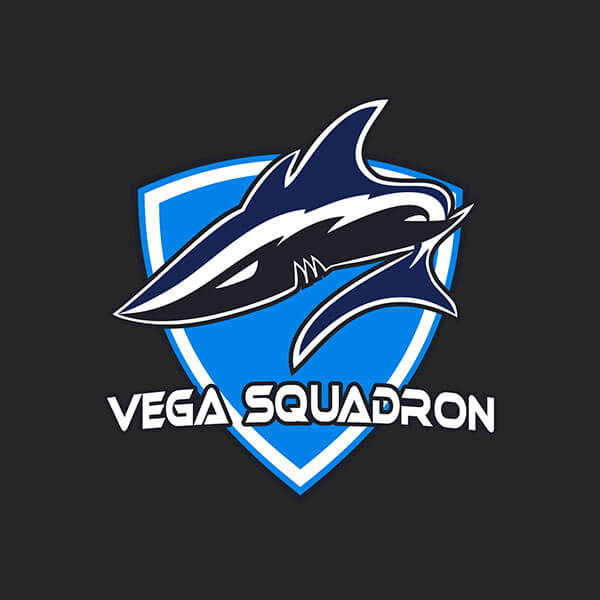 Vega Squadron is one of the best eSports organizations in Russia and CIS. Started as a StarCraft 2 team in 2012 by Alexey 'Vega' Kondakov, a business-man and amateur-gamer, the Moscow-based team now turned into a big organization with rosters in Dota 2 and Counter-Strike: Global Offensive.

"Sharks" rosters have already shown their strength on many major tournaments around the globe. Vega Squadron is well-known for their approach to the squads which are built in a very friendly environment and with future perspectives kept in mind. Vega Squadron are also famous for their worldwide fanbase no matter what game it is.