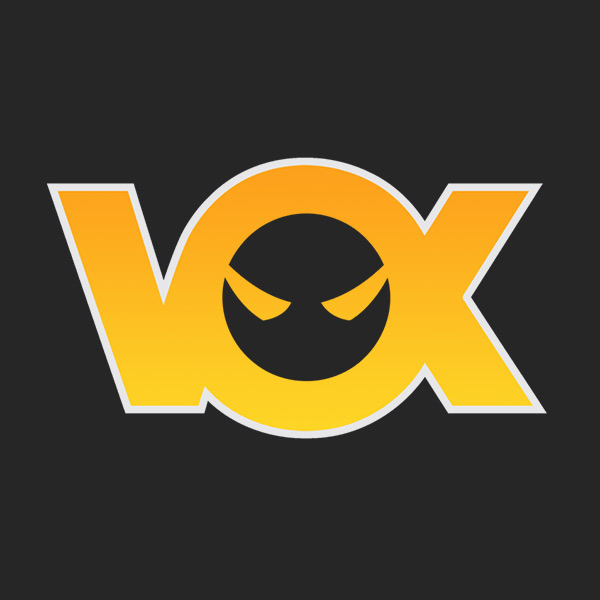 2014 MSI continued to help popularize electronic sports and support gamers and teams selected from all over the world. MSI is honored to sponsor popular eSports team Vox Eminor as our only local brand ambassador in Australia since 2013. Founded in 2010, Vox Eminor is a professional eSports team focused mainly on first-person shooter (FPS) game Counter-Strike:Global Offensive and have received numerous gaming awards and local tournament wins. Vox Eminor first caught the global audience's eye at the 2013 MSI Beat IT Global Grand Finals where they walked away proudly with 4th place and showed the world their great ambition to make room for Australia and to write their name in CS:GO history. Now let's find out more about them in our exclusive interview!