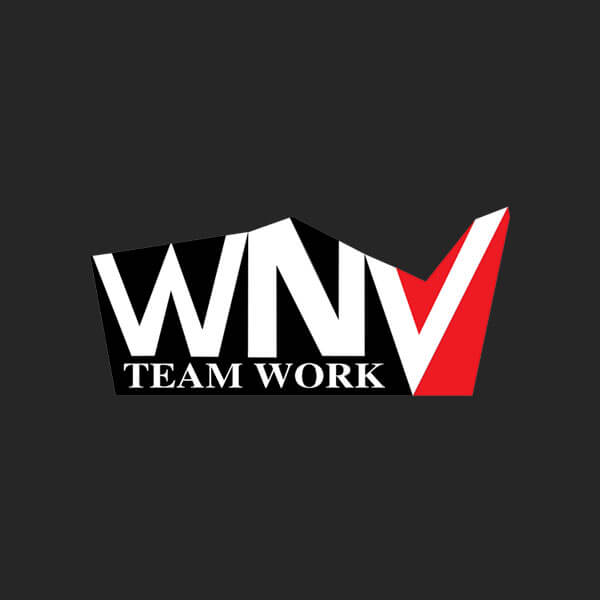 As China's first eSports club, wNv was brought into being in 2003. The breathtaking victory of wNv in WEG2005 Season 3 CS World Championship captured worldwide attention. Its further success next year as WEG2006 Master CS World Champion made wNv the most prestigious, World No. 1 ranked CS team. As of 2007, magnificent performance and well earned victory continued to win wNv world recognition in the competitive CS scene. For wNv, it was a shining moment and a career climax never seen before. For gamers across the globe, it was their very first time to come to know about China's eSports club.

However, things took a turn for the worse since 2010, as wNv came across difficulties within the organization and was once on the brink of disbandment. Later in 2016, the rise of CS:GO and Overwatch ushered in a new era 2.0 for FPS competitive gaming, which rekindled the passion of wNv founder Chao "ioq" Ma who then aggressively set out to build new teams to revive wNv. Moving forward into 2017, wNv's unwavering determination led it to a strong comeback in alliance with MSI, the world leader in gaming hardware.

"When will wNv regain its lost glory?" global fans have expressed their concerns while wishing wNv a speedy victory. Until victory arrives, let’s first applaud the former CS World Champion for a brave return and learn more about its new rosters