A young British designer started travelling around the world from a young age. After experiencing culture shock in East Asia, he has been recording memories of his travels and the world around him in an unorthodox way: by tapping into [...] 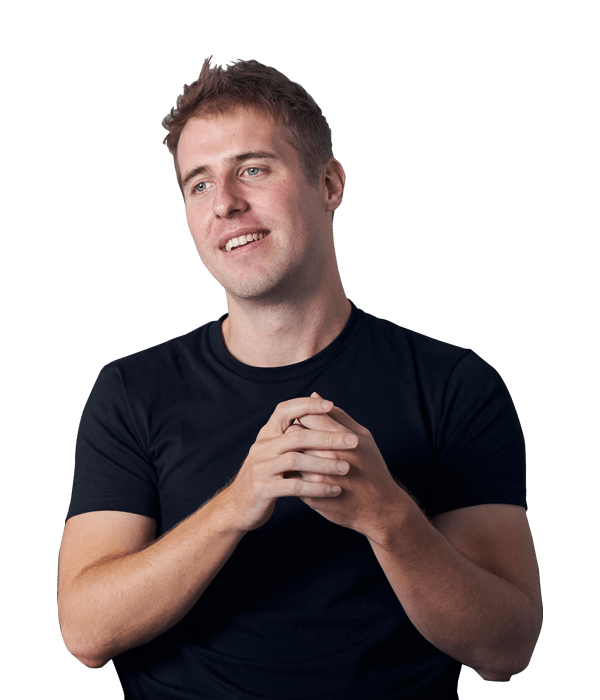 OVER THE CITY TOM ROOK: “I EXPLORE EVERY DETAIL LIKE A GOOGLE BIKE!”

Tom has travelled to more than 30 countries. Using his background in geography and his skill in cartography, Tom’s drawings are mainly of cities, portraying the change and the complexity of urban and natural environments across time, and also encompassing both real and abstract places. After a few years of wanderlust, the mixture of architectural styles in Taipei, Taiwan from different eras compelled him to settle down there in 2010. 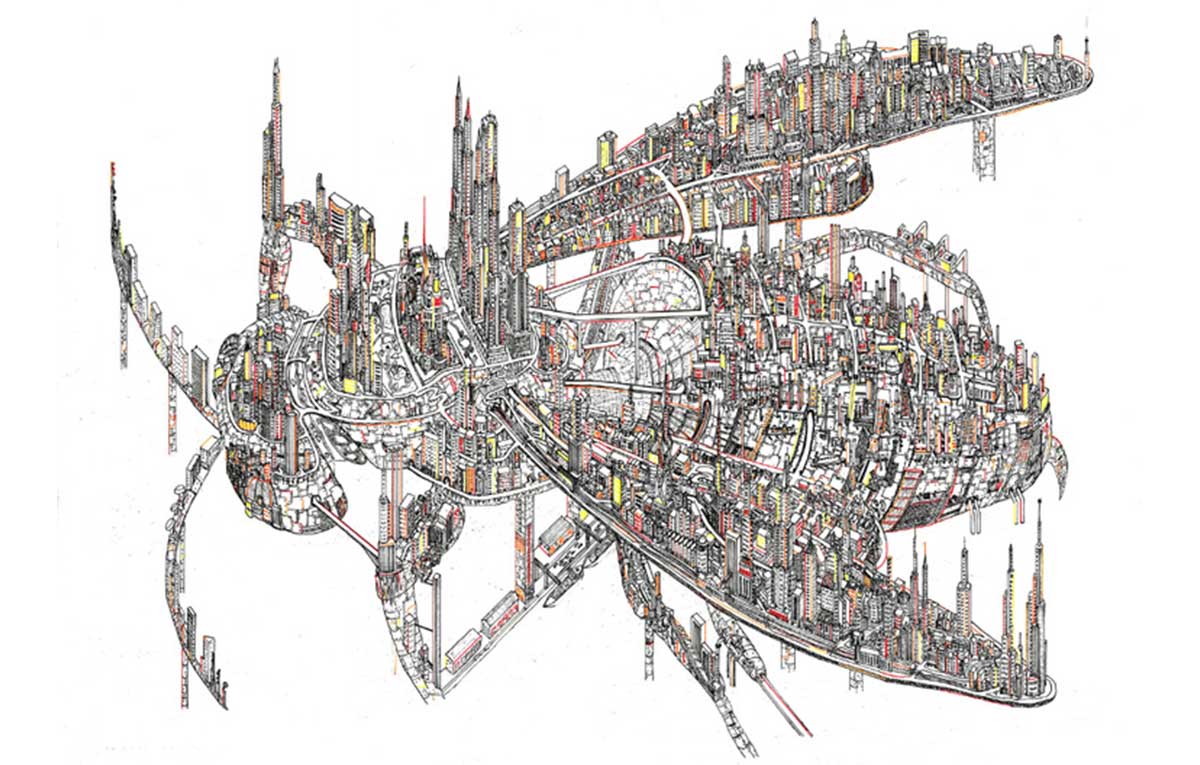 Rook’s work is done in touch-pen or fine-point pen, transposing 3D buildings and details on top of a 2D surface. He takes a methodical approach to his artwork, undertaking detailed research using various tools for each project. The attention to detail is remarkable, and so is the accuracy of the scale. To create his drawings, Tom has to literally go all over the city, much like an adventurer. “I am like a Google bike, taking thousands of photographs and walking around to explore different angles of buildings.” 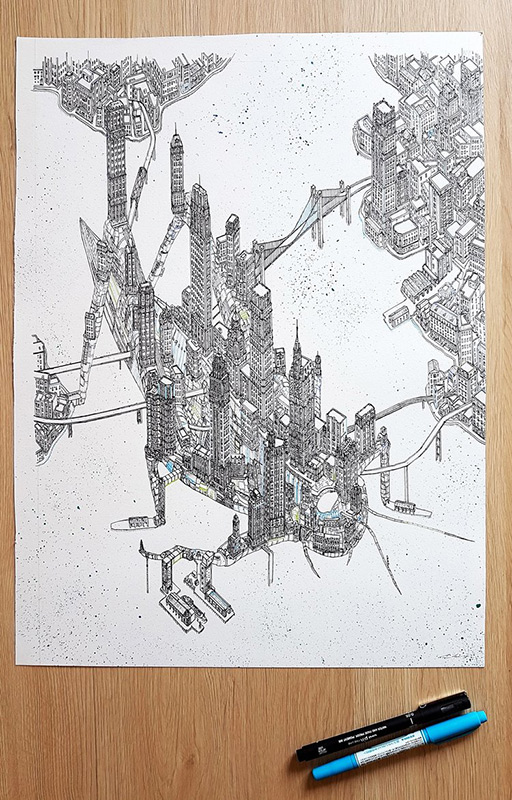 CAPTURING THE MAGNIFICENCE OF CITIES THROUGH DIFFERENT ERAS

From the course of his field research, he has quite a lot of stories to tell. For instance, he has been chased by dogs and even came across a man with a samurai sword. However, Tom always remains focused on his goal: To reproduce the unique character of each city through the lens of his creativity. “My drawings appear like a bird is flying over it,” he says. “Many people actually think I’m flying or using a drone, but I do most of it from the ground. I can just make my mind know how it looks from that angle — that bit's automatic.” He posted a finished piece of Taipei on his Facebook page in early 2013, and shortly thereafter the artwork went viral, leading to a flood of thousands of messages and many interviews in Taiwanese media. His artwork even impressed Taiwanese historians. 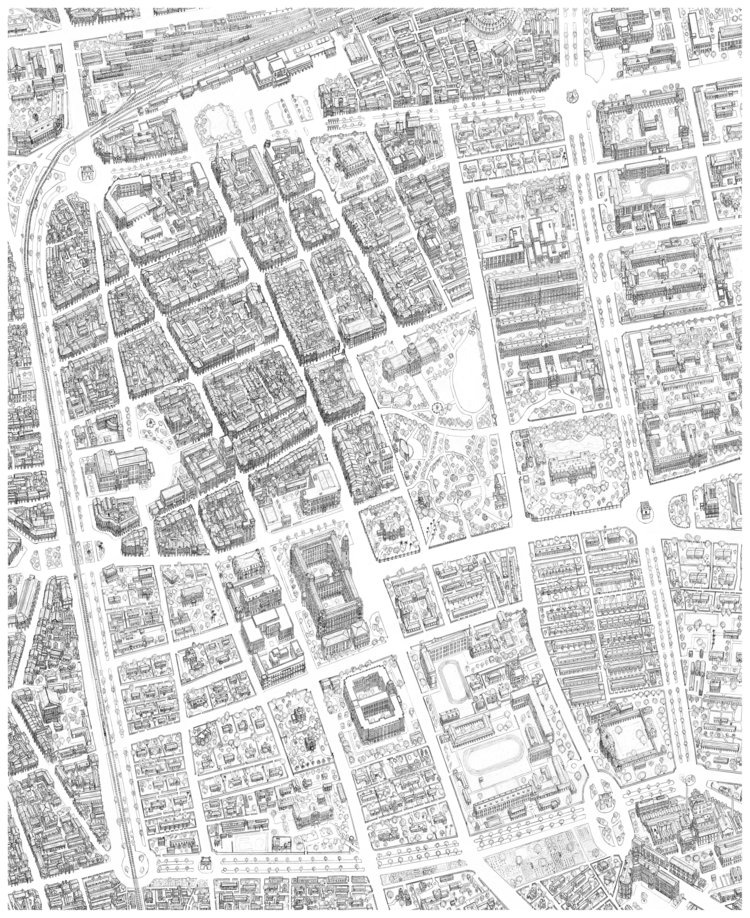 Generally speaking, it takes about 6 months just to finish a partial map of a city. To recreate 1945 old Taipei is even harder.(image left, Historic Taipei, 1945) “I collected lots of historical photos and matched each photo to each place. That’s the hardest part due to how the city has changed over time,” Tom said. Rook can methodically snap photos of each building in an area and make a rough sketch while referencing Google Maps. However, sometimes he has to open large historical map files on Photoshop that can be several gigabytes in size as a reference. 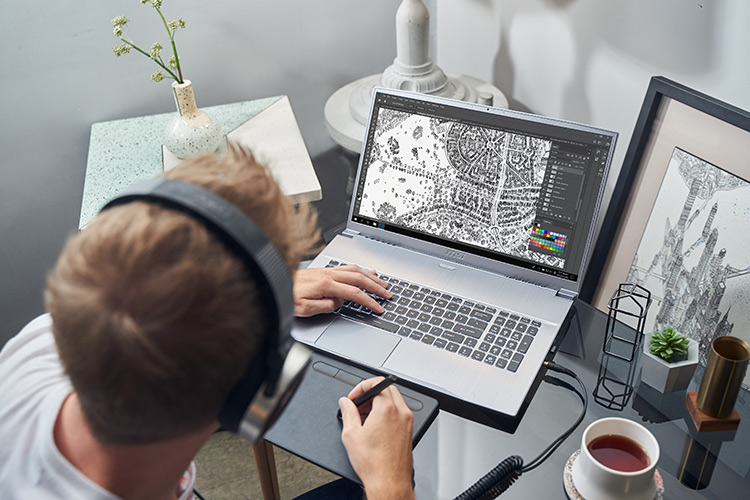 To do his work, Tom needs a desktop or laptop designed for heavy tasks. Fast speed is his priority, not only for loading large reference files on Photoshop but also for rendering his maps, the latter of which can take a long time without a powerful computer. To make matters worse, if the system freezes or hangs, that can impede Tom's creative flow. Therefore, the efficiency of creative tools for multitasking is a must-need. Describing his experience using an MSI content creation desktop, he said he never experiences sluggish performance or system instability, with its powerful cores and components, never disappointing him. 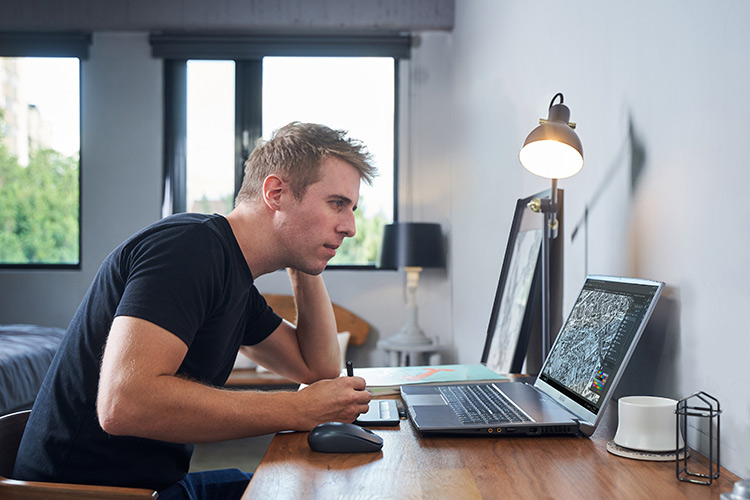 Now if he wants to buy a new light laptop for better mobility, there are some criteria he is looking for: efficiency, display, experience and design. Laptop display is an essential element for a creator like Tom. Not only does it need to have a thin bezel for the better visual experience, but it also needs to have good color accuracy to best display his artwork. He experienced the MSI Creator 17M and found it's quite a good laptop for creators and designers. Apart from its powerful performance, which is powered by Intel® 9th Gen processor and graphic of NVIDIA GeForce® RTX 2060, Tom is also impressed by the Nahimic Hi-Res Audio since Tom really enjoys listening to music while creating. The immersive sound quality really can get his creative juices flowing. 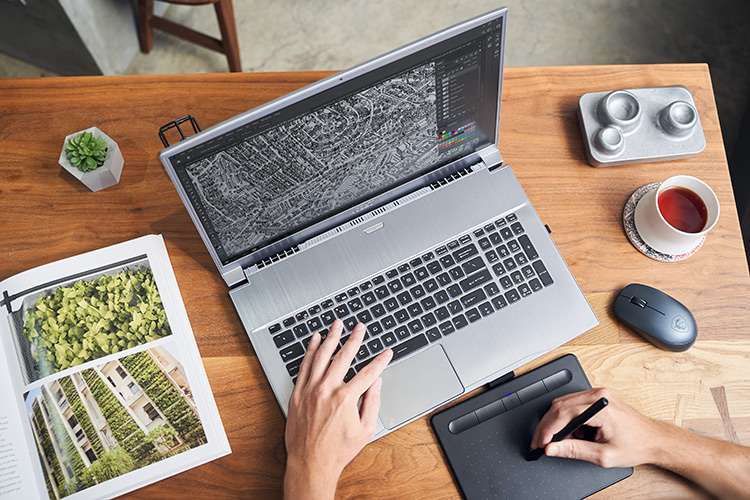 A VERSATILE LAPTOP PACKED WITH WHAT A CREATOR WOULD EVER NEED!

He describes his experience using the MSI Creator 17M laptop. The brushed aluminum chassis catches Tom's eyes, “The chassis needs to have good texture and design” he emphasized. He then started to type and added: “The keyboard is a dream to type on, it’s big and has good key travel.” He also thinks the 2.2kg portable weight and long battery life can definitely help him to record his inspiration while on the go in the city. Tom believes that the Creator 17M has packed almost every function a creator would ever need, and he surely will consider upgrading his creative toolset and carry a versatile laptop for when he goes on adventures in cities around the world or delves into historical maps back in his workplace like a time traveller. 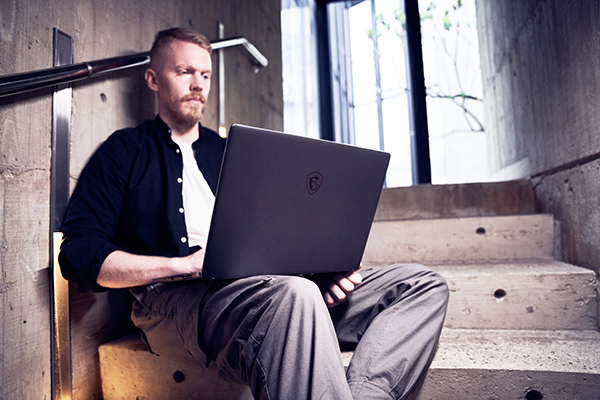 Freelance artist with over 15 years of experience in the game industry at Dice and Bungie, Daniel specializes in material, texture, and asset creation. He is passionate about anything procedural, and spends most of his spare time experimenting in Substance Designer.

Engwind’s proclivity towards creation came to him early – often playing with Legos without looking at any instructions. “You know, I just wanted to be creative with it,” he grins. By the time he was 12, he had already searched for and downloaded his first 3D software to take his creativity into the digital realm. 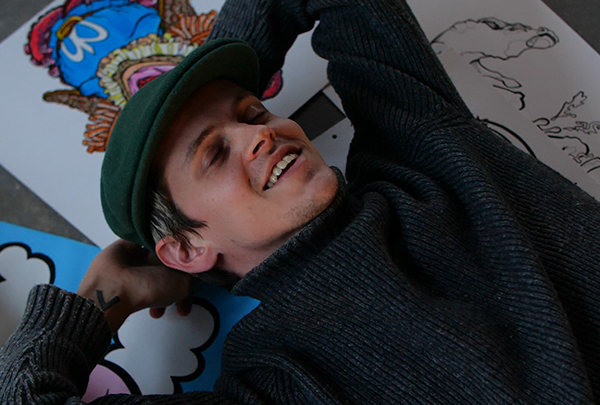 Adrian Rayne is a visual artist based in the Netherlands. His inspiration to create art comes from daily life.