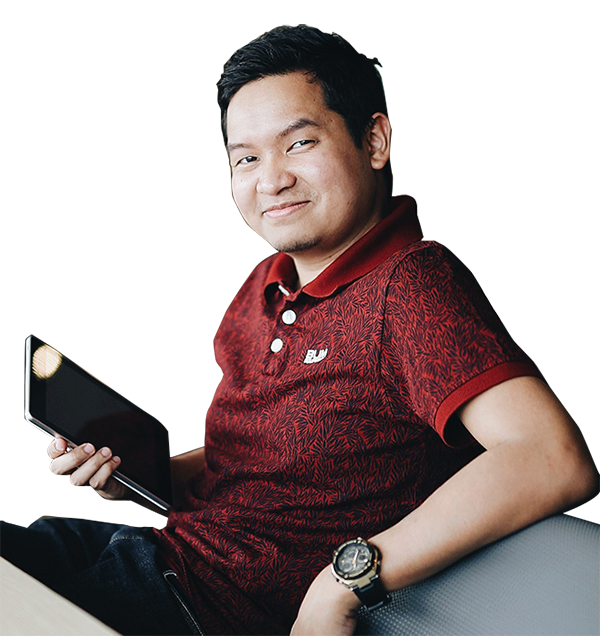 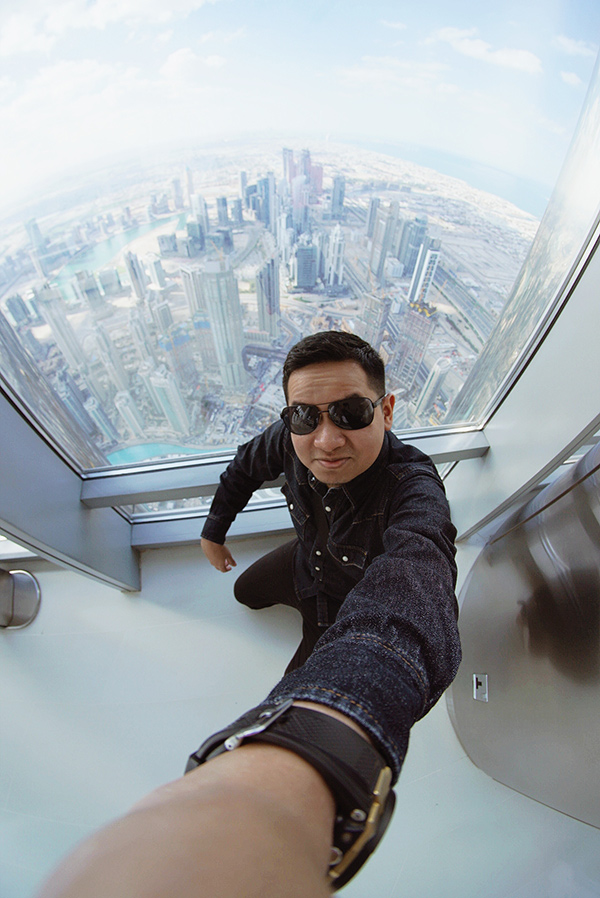 Making videos, I would need a high performance laptop as video editing software can be quite demanding when it comes to hardware. At the same time I would prefer to use a laptop that is still light and easy to carry around. Most high performance laptops are too bulky while ultrathin laptops do not have the necessary performance to edit my video projects. I was looking for something in the middle that balances the best of both worlds. 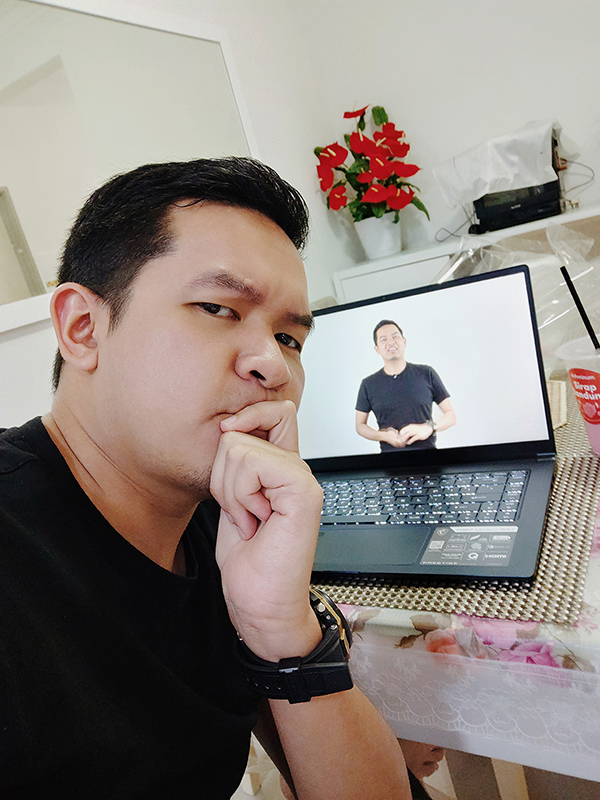 Inspiration can strike anywhere. Sometimes I would prefer to work outside on the go. I can be doing research, writing scripts, or even sometimes editing on this laptop. I think the MSI PS63 is a pretty unique laptop as it combines a power efficient Intel 8th Gen processor that enables it to be thin & light and have long lasting battery life, with a dedicated NVIDIA Max Q graphics processor for extra graphical performance when the task calls for it. To me this combination is pretty rare to be seen from any other laptops. 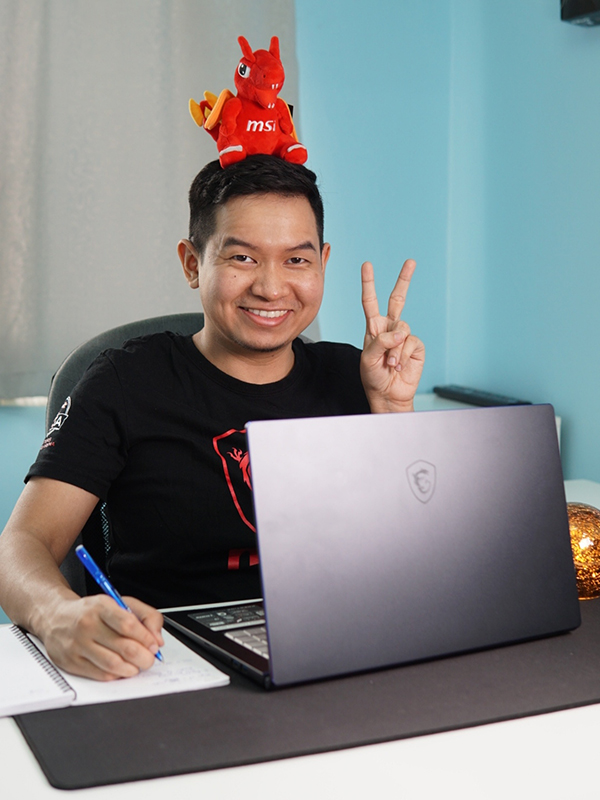 When making videos, we will take multiple shots to get the ‘perfect’ shot. I would go through large amounts of footage for my projects so having a laptop with a large storage capacity is imperative. I really like how the MSI PS63 Modern has two upgradeable M.2 SSD slots. I prefer using SSDs as fast storage would improve editing performance tremendously. The laptop originally came with a large 512GB M.2 SSD, but I have added a second 1TB M.2 SSD as my working drive. The whole process of upgrading was very easy as they were all very accessible.

While most people graduating from film school pursue more traditional career paths in the film and media industry, Jordy's passion for teaching led him towards educating others who wanted to learn. Even as a kid, he wanted to become a school teacher, "for some reason," adds Jordy.